Skip to content
Vitamin K1 (phylloquinone) and K2 (menaquinone) are not the same thing. This idea is supported by some studies. For example, it was shown that Vitamin K2 keeps your heart healthy and your bones strong, while vitamin K1 has no significant benefits. Vitamin K2 is also a key ingredient in the coagulation of blood or blood clotting. In other words, without Vitamin K2 one you can potentially die from a simple nosebleed. This vitamin is also important for allocation of calcium in your body. In particular, K2 activates a protein called osteocalcin which helps the calcium get into our hard bone instead of staying in our arteries.

How Vitamin K2 Helps You 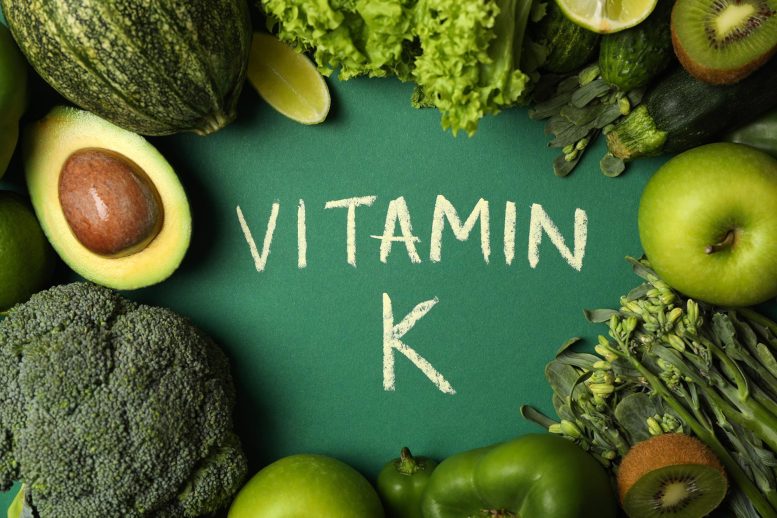 Bones construction takes 99% of the calcium. The other 1% goes throughout body primarily in your bloodstream that helps regulating your heartbeat . However, the excess of calcium in bloodstream usually lead to calcification of arteries, strokes and kidney stones. So, by activating another protein called matrix GL, which sweeps the calcium out of the arteries, vitamin K2 prevents arteries to get calcified.

Supplements with vitamin K2 is a way to get this vitamin and boost your health. It is noteworthy that if you take vitamin K2, you should take it with vitamin D3 as well. These two vitamins offer a one-two punch to keep your arteries and bones healthy. Super Health K2+D3 spray offers all benefits of such a combination.

An interesting function of vitamin K2 was discovered in the 1930s by Dr. Weston A. Price, a dentist, who argued that the dental decay is not normal and our body should be able to fix the teeth by itself. He went to aboriginal cultures where they had a healthy teeth and found something he called Activator X in their diets. Dr. Price also found Activator X in organ of grass-fed animals. As Price stated, “People of the past obtained a substance that modern generations do not have.”

In 2007 researchers finally concluded that Activator X was vitamin K2. Broccoli, spinach, kale, parsley – food your parents told you to eat – rich in vitamin K1.We do convert some of our vitamin K1 to K 2 but only about 6% foods rich in vitamin K2. Vitamin K2 has side chains that contain. For example, K2 MK-4 and K2 MK-7. It appears that MK-7 is more bioavailable and remains in the blood plasma longer than MK-4. Super Health spray contain the more advanced MK-7.
x
error: Content is protected !!