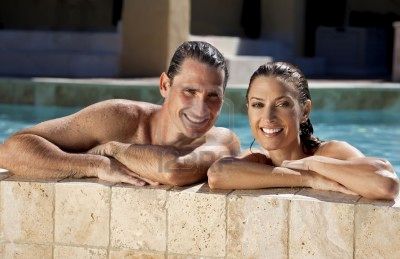 Earlier we mentioned the benefits of folic acid for women. However, according to one published research, it can benefit men too. Dads-to-be with low levels of folate were at increased risk of having sperm with abnormal number of chromosomes.

So, the researchers advise men in baby-making mode to increase their folate intake. Men with high folate intake had lower overall frequencies of aneuploid sperms (those with an extra or missing chromosome – the common cause of genetic disorders including human birth defects).

Folic acid and B12 can boost memory 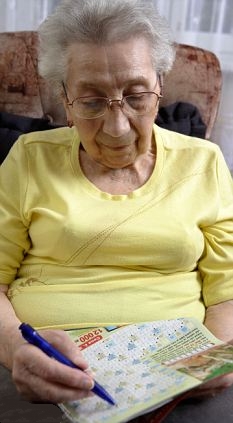 Older adults who want a sharper memory should know that a two years study with 700 participants aged 60 to 74 years has found that taking folic acid and vitamin B12 for two years improves both short and long-term memory.

As researchers at Australian National University found that a daily dose of 400 micrograms of folic acid and 100 micrograms of vitamin B12 helped some people to improve their memory.

The researchers believe that two B vitamins may have an important role in promoting healthy ageing and mental wellbeing, as well as sustaining good cognitive functioning for longer. The study was published in the American Journal of Clinical Nutrition.

Folic acid is best taken with a good multivitamin and mineral supplements. However, an intake of 1 mg is unlikely to cause any harm on even a long term basis and can be extremely beneficial. Supplementation at 400-800 mcg is recommended for those at risk of deficiency. Folic acid is rapidly removed from the body even after an overdose because of its water-soluble nature. It will be filtered out of the blood by the kidneys and excreted in the urine. You should then stop experiencing any side effects of a folic acid overdose.

Importance of Vitamin B6

Vitamin B6 plays a vital roles in the body thererfore its deficiency cause many detrimental effects on health. Depletion of this vitamin is common in individuals eating a North-American diet. At the same time the importance of vitamin B6 is often overlooked. According to recent national health data, in the USA 90% of women and 71% of men are not meeting the Recommended Dietary Allowance (the RDA) for this vitamin. A common cause for a poor status is a low intake of foods rich in highly bioavailable vitamin B6. It is also depleted by use of medications, exposure to pollutants and chronic digestive disorders.

Blood vitamin B6 levels are significantly decreased in diabetics. Women of reproductive age and those who are using oral contraceptives are also at risk as well as women of over age sixty-five who are likely to have a deficiency of all vitamins of the B group. For these individuals simply consuming an intake of B6 that meets the RDA will not ensure blood levels of vitamin B6 in a healthy range. A recent population study showed that lower blood levels of B6 are associated with higher levels of inflammation, oxidative stress, and poor blood sugar control.

Recent studies also showed that B6 deficiency leads to microcytic hypochromic anemia (small red blood cells with low levels of hemoglobin), glossitis (sore, inflamed tongue), dermatitis, depression and convulsions. The elevated levels of homocysteine in the blood (Hyperhomocysteinemia) can also be due to marginal levels of vitamin B6 in conjuntion with low folate and vitamin B12. Hyperhomocysteinemia is a risk factor for cardiovascular disease and stroke.

Therapeutic effect: combining Folic Acid with B6 and B12

High concentrations of plasma total homocysteine are known to be associated with the risk of developing diabetes-related cardiovascular disease, nephropathy and proliferative retinopathy. Co-supplementation of pyridoxine (vitamin B6), folic acid (vitamin B9) and vitamin B12 has been used to decrease levels of plasma homocysteine and the risk of cardiovascular disease. For example, the Heart Outcomes Prevention Evaluation (HOPE-2) study involved 5,522 patients with vascular disease or diabetes mellitus found that high dose B6, B9 and B12 cosupplementation decreased the risk of stroke.*

Studies in patients requiring hemodialysis suggest that cosupplementation with folate and methylcobalamin (a vitamin B12 vitamer) tends to decrease both levels of plasma homocysteine and asymmetric di-methylarginine (ADMA) — the nitric oxide synthase inhibitor.**